Popular posts from this blog

what we can do with python programming 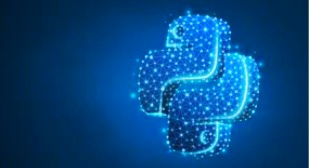 What we can do with python programming - Hey guys, what's up? How's it going? This is Mohit from royalcounty.net In this blog I wanna talk to you guys about what can you do with Python. I get this question quite a bit from people from everywhere. So let's see today's agenda Today we are covering  what can we do with python  Even though I talk about it so much, right? So, in this video we're going to get a little bit more specific about what you can do with Python, what your options are, whether you're in college right now or not, whether you're trying to find work as a freelancer, become an independent contractor, or find a full time position working with Python, I have your answers in this video so lets get started without any further ado. So, Python, as I like to put is at the perfect intersection of the most paid, one of the most growing, and one of the easiest programming languages. So when I say "most paid" I don't mean "Oh, hands do
Read more

What is syntax errors in programming language 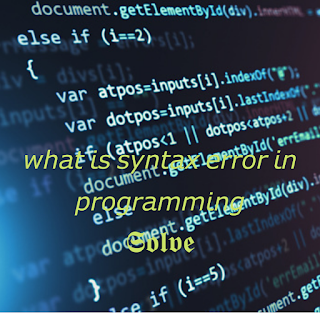